Omefa has been providing total solutions in plastic injection moulding for over 40 years. Thanks to our many years' experience and extensive expertise in this field, we can take care of the entire process for you, from conception to the delivered end product. Continuity, flexibility and reliability are central to our efforts.

We can produce any plastic product with injection moulding. We guarantee high quality, including for high-volume production. Our expertise and experience allow us to provide valuable input and advice at every step of the process.

What material is needed? What type of mould? What is the best ration between moulding costs and product price? We have everything we need on site to produce the right mould for you.

We can easily adjust our production if your product turns out to be successful. Thanks to our MultiMould system, we can add moulds as needed without losing past investments. In other words, we can produce larger volumes without capital loss.

Our injection-moulding plant is equipped with robots so that your product is handled optimally. Because product removal is an automated process, quality can be checked at any time. After moulding, your product is assembled (if necessary), packaged and logistically processed.

More about our services during each step of the process.

What we don't do

Flexibility is a priority for us, but there are limits to our services. In order to deliver a professional end result that meets the highest standards, we follow a number of simple house rules.

award for the Histor PaintCan 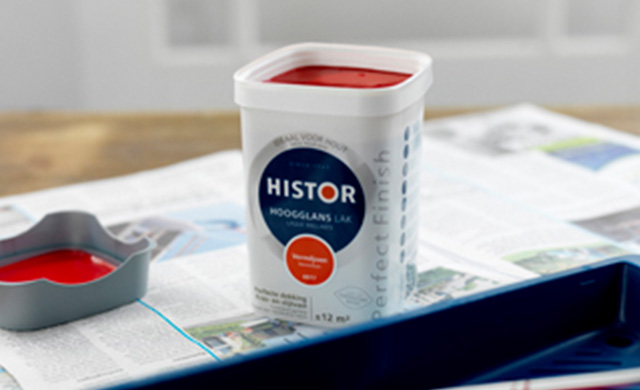 award for the biggest energy savings in the industry 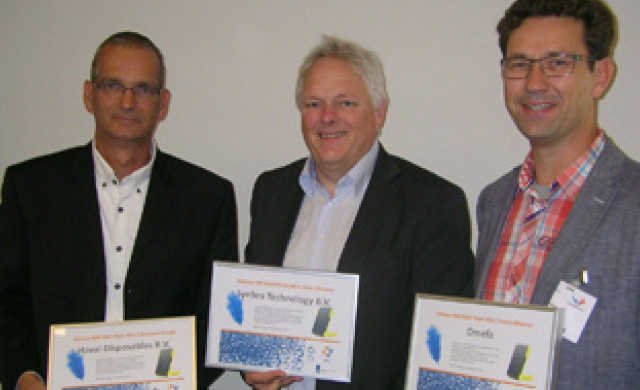 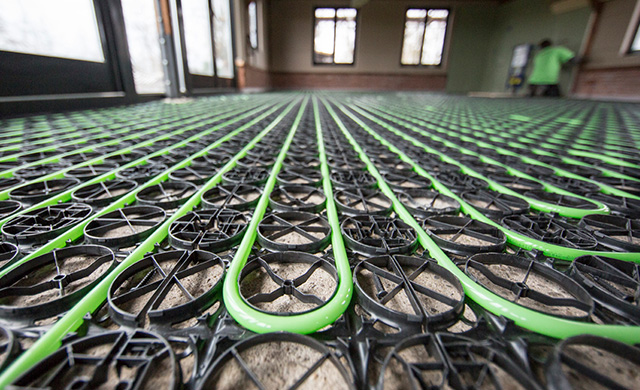 Omefa started as an emery cloth factory and machining shop. That changed when André Soederhuizen joined the company in 1975. He introduced plastic injection moulding and Omefa started producing products which have now become legendary, such as pin badges, waving hands and smurfs.

A big fire burned the company to the ground in 1978, but production resumed in 1979. During that time Omefa was already working closely with J. van Walraven, an installation company specialised in pipe mounting systems.

Omefa also started specialising in powder coating and sheet metal punching. Important orders from that period were fluorescent lighting fixtures and the large metal structures mounted on the fronts of all Gamma building supplies stores in the Netherlands.

Omefa became a true family firm around 1990 when the second generation of Soederhuizens joined the Omefa team. Sons Michael and Dizzy gained experience working in all departments and operations of the company.

From the end of 2000, the focus increasingly shifted to toolmaking and plastic injection moulding. By that time, Dizzy (Commercial Director) and Michael (General Director) had taken over the company.

Omefa decided to move away from metal and focus entirely on plastic products and injection moulding. In 2004, Omefa relocated to the current premises at Transportweg in Nieuwkoop.

In 2013, Warp – a company that sells plastic heating and cooling systems developed by Omefa – was founded in the Netherlands.

In 2016, Omefa’s corporate style was renewed and the company got a new general director: John van der Voorn. New international activities are also underway. In 2017, Omefa will begin injection moulding in the Czech Republic.

In 2017 Omefa start a production location in Czech Republic, currently we start with 2 injection mold machines.

In 2018 a new location at the Constructieweg is opened. Warp-Systems is the first tenant and also TuGeo starts here in the same year.

TuGeo is founded in 2018 as a subsidiary of Omefa and focus on total solutions for Geothermal Energy.